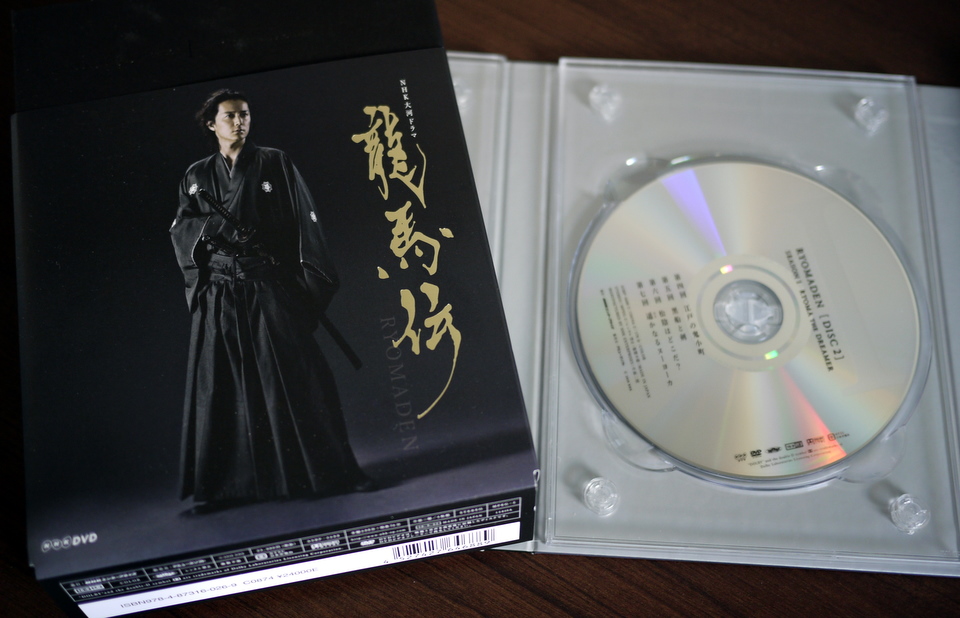 I watched the NHK drama series, Ryomaden 龍馬伝, in 2010 and also the Jin drama on TBS last year, which both focused on the story of Sakamoto Ryoma, 坂本龍馬. I bought the DVD set for the first series of Ryomaden to watch it again. It is a great story and well told with Fukuyama Masaharu playing the part of Ryoma. It provides much to think about, not just in history, but in modern day life.

Ryoma was born in Kochi from the Tosa-han, which is now Kochi-ken, Shikoku. He traveled to Edo (Tokyo) and saw first hand the Black Ships (kuro-fune) arrive from America with Commodore Perry. These “visits” by Perry led to the opening up of Japan to the West, pulling them out of their national isolation policy.

Ryoma became involved with the various factions for and against this change in Japan and became a leader of the movement to overthrow the Tokugawa Shogunate. He greatly assisted with bringing about the Meiji Restoration.

Ryoma was a true visionary, seeing a world of the future where others were arguing over the past. He looked overseas, particularly the US, for inspiration on breaking down class barriers and united the country as one. Although a Samurai, he was eager to see Japan modernize to compete on the world stage.

Sakamoto Ryoma is often depicted in a light-hearted manner, and his character appears to be more of a peacemaker than a fighter. He was well known for retaining Samurai clothing, yet wearing western footwear, in his own version of modernizing without comprising on history and culture.

His legacy is one that is much more important than this possibly romanticized character, a unified Japan that accepted the need to modernize to meet the challenges of the global world, whilst at the same time retaining the important cultural values of Japan. A nation that could rise and stand with other nations rather than just accept domination from a superior force.

If you could look back and see Japan now, Ryoma, what would you be thinking? We have made some good progress since the Meiji Restoration and the opening of the country, but have we lost our way? Japan has been struggling with its economy for many years now. Leadership of the country appears to change from one person to another without any real purpose of direction. Infighting between parties is as strong as ever. 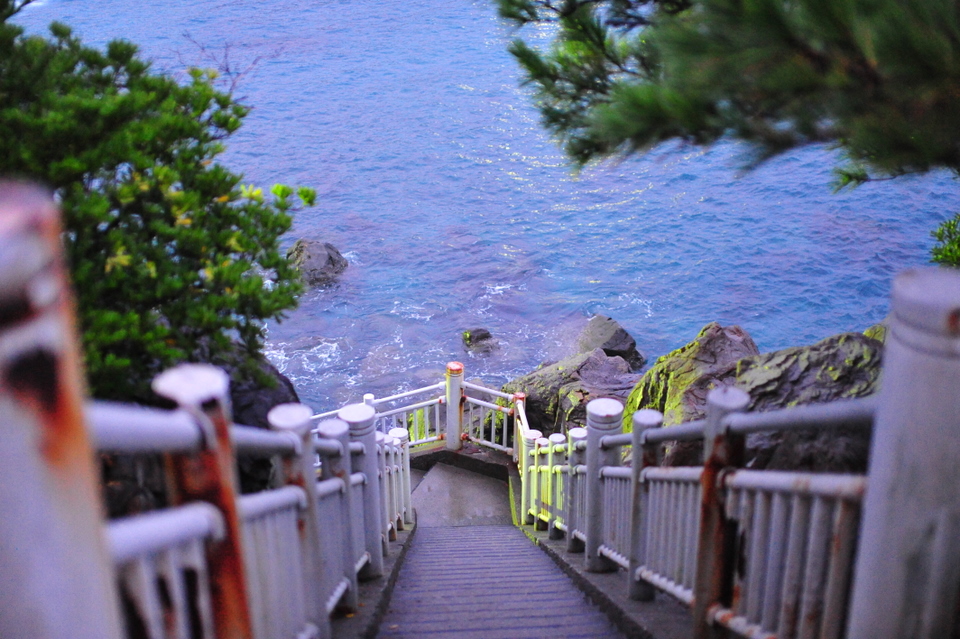 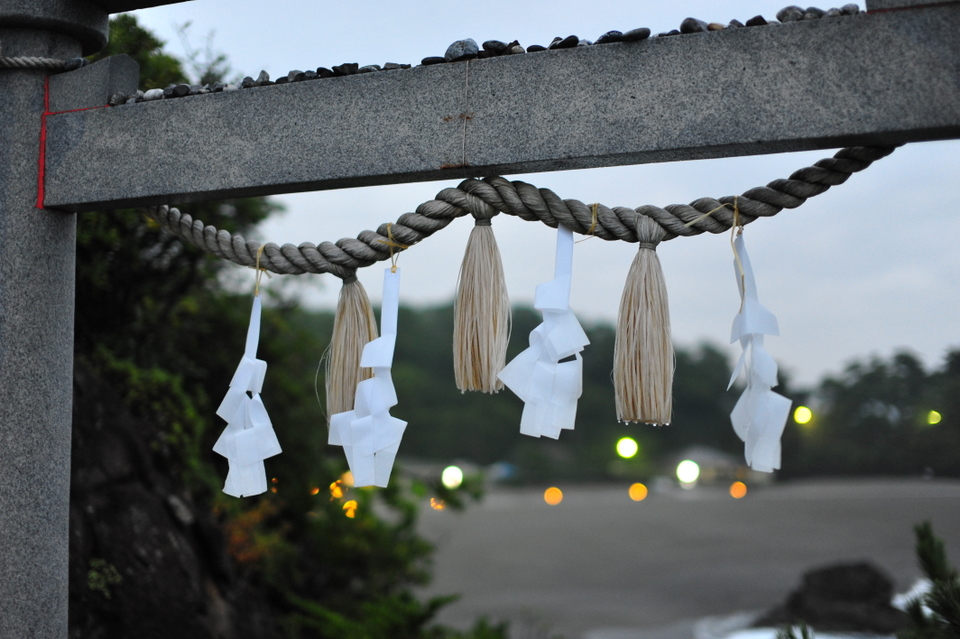 This is the opening sound track from Ryomaden. I couldn’t find a version with the actual opening scenes. My guess is NHK is guarding the copyright tightly.