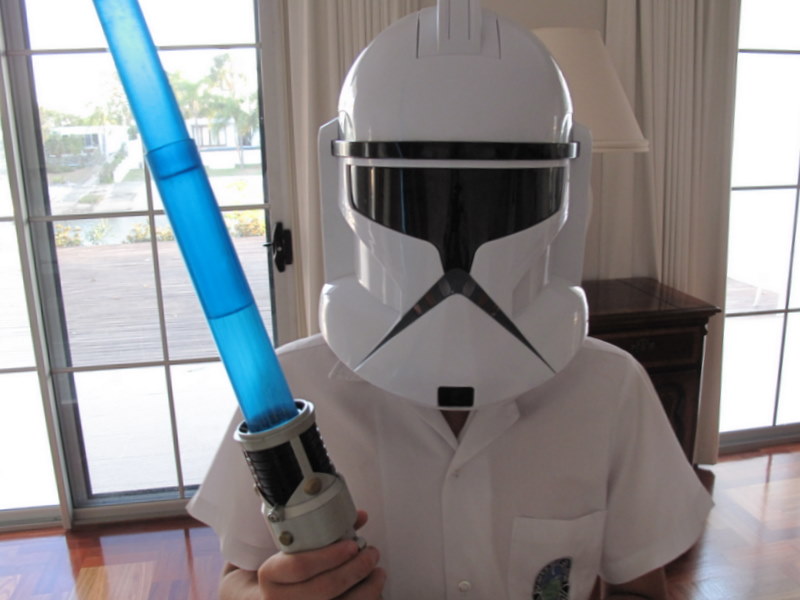 I have been in Australia for the last few days and enjoying the sun. Since getting ill before leaving Japan and going for a quick tenteki I have improved but am now having some further tests in hospital.

Whilst in Australia I attended a Golf Expo for a training golf club my company is involved in and also caught up with family.

My week has gone something like, go to skin clinic and get cuts made in the back, rush over to Dr and get told can’t go back to Japan yet, have more needles in the arm and draw blood, then wake up next day and head to hospital for an endoscopy. For those that don’t know, that involves sticking a tube down your throat and taking a look at your stomach with a cool camera. (Please excuse the lack of photos from this event ^_^)


Looks like I will be headed back to Japan soon but need to see the Dr again first. The last visit I had, he wrote a letter to the airline saying I couldnt fly until October 20th. Grounded in a peaceful setting with beautiful weather when my compatriates are battling Tyhoon No.18 just doesnt seem fair.

Have you experienced a Typhoon recently?

I don’t kow if it’s your site or twitters, but when I press the retweet button it won’t let me retweet. But I won’t let it stop me from commenting. So here we go with everything that been happening; the typhoon and you having your health concerns that’s enough for any one to handle. But you’ve managed to still do the job you love. Has your nephew been taking lessons from DC? I’m sire you’ve told him about Danny. At least your able to relax while your there, right? Have you found an Austrailian conbini to do a feature about? Probably not that many varieties there as in Japan. Will still look forward to anything you write about.
Take care

I will get a feature of the Australian conbini for this coming Monday. Looks like I am here for a few more days with tests ordered for Monday, Tuesday and Wednesday. Hardest part is all the fasting. When do I get to eat again? 🙂