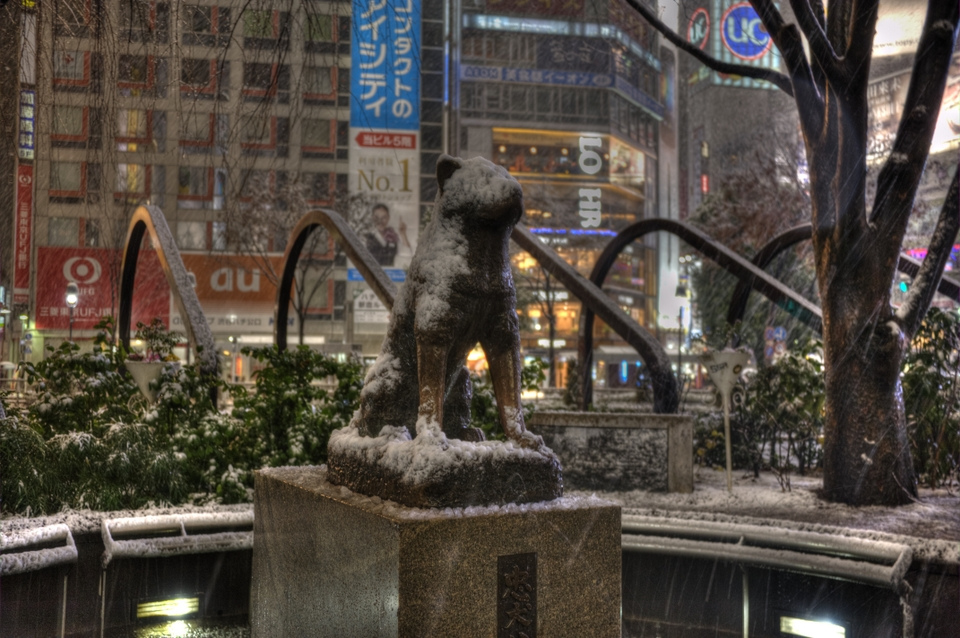 Shibuya is perhaps most famous as the iconic image of the crazy Japanese road crossings, a bustle of hundreds of people crossing five ways across painted lines on the road. Shibuya is also just as famous for its vast number of two-storey television screens and equally its labyrinthine train station. Be sure to check the Dealchecker website before you arrange a visit to Shibuya, you’ll want to know a little about the place before you arrive! 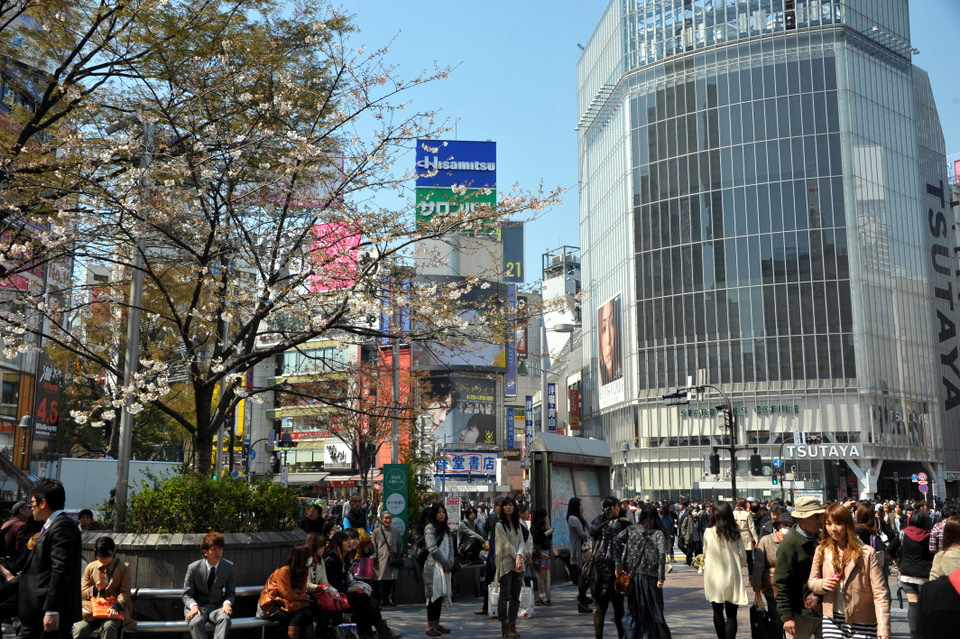 Bunkamura
Bunkamura is a symbol of the modernisation of Tokyo. It is a monolithic complex destined to fulfil every leisurely tourism need you can have. Inside its depths lies an art museum, theatres (film and stage,) concert hall and even the famous Les Deux Magots Parisian café. Beneath all of this, on the basement level, sites a locally famous and successful art and design bookstore.

Hikarie
A new mix of commercial and retail space in Shibuya rising 34 stories high adding to the changing landscape of Tokyo. Most of the retail space seems targeted at the female market, but there are some restaurants and a theatre available which should appeal to everyone. Worth a look if you are in the area, particularly if you want to take a look at some of the latest fashion trends.

Hachikō
Hachikō is a famous meeting place in Shibuya, being a dog statuette in the corner of the plaza. The story goes something like, Hachikō was an Akita dog born in the 1920s, who followed his master to the station every day in Shibuya. When his master had gone through the stalls, the dog would return home on his own, returning later to greet his master as he came home. Unfortunately the man died one day at work and Hachikō waited at the station to no avail. Every day for a decade Hachikō returned and waited, becoming a celebrity in the locale and even being present at the unveiling of his own statue, but he was of course waiting for his master. Hachikō sadly followed the way of his master in 1935, but his story lives on at this famous statue of meeting.

Sweets Paradise
This is a very Japanese restaurant in its quirkiness of idea. Sweets Paradise serves, expectantly, a vast array of sweets for its patron’s sweet tooth. But it operates in a buffet style, in which you can gorge on as many cakes, yoghurts, warabimochi and anko as you like. But if that’s not your flavour, you can always opt for their curries and pasta…

Rock no Cocoro
Rock no Cocoro is a nightclub in Shibuya which taps into the Westernisation of Japan. They play Indie and English rock music and boast a wall full of beer mats signed by various touring bands. The club also offers themed nights and doesnt charge an entry fee.

The Lock Up
The Lock Up is an eclectic mix of pub, dungeon and horror film. Expect to find miniskirt clad waitresses, hand cuffs, brutally themed food and drink and more than a little frights to keep you on edge. However, with a few test tube cocktails, you could find yourself enjoying things. 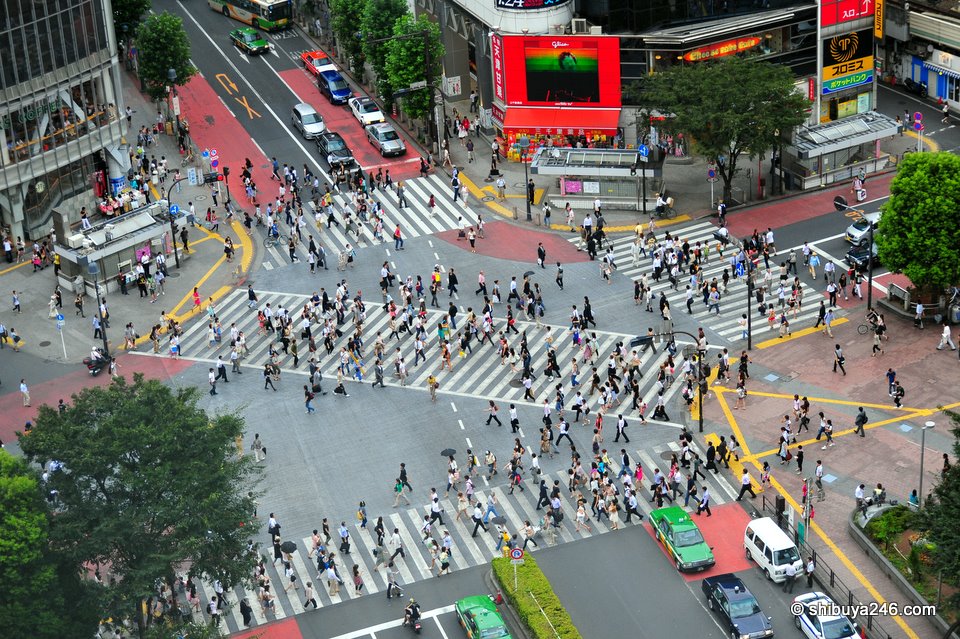 This is a guest post taking a look at some of the places around Tokyo.

When were you last in Shibuya?