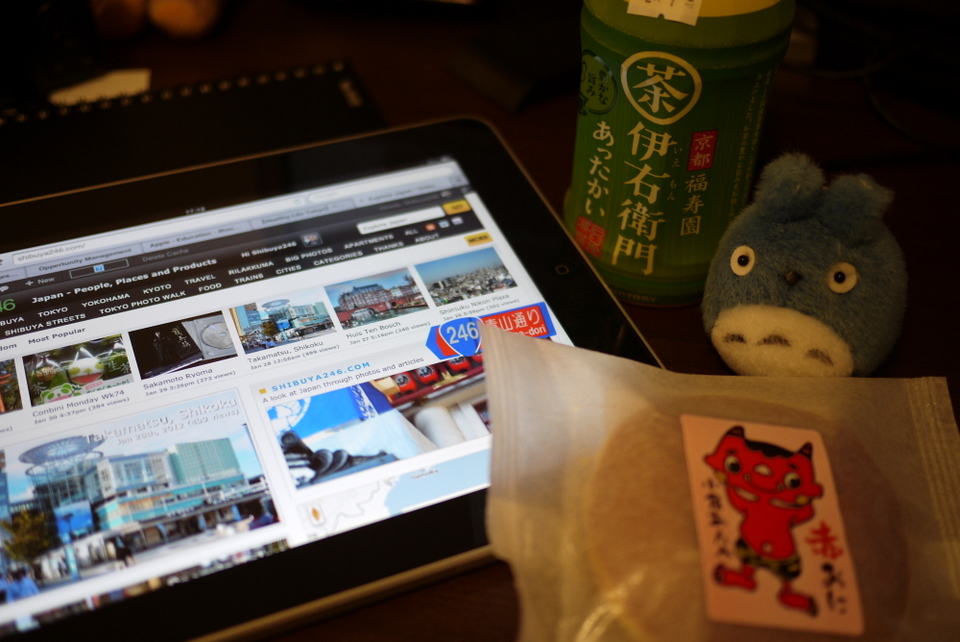 The month of February used to be called Kisaragi in Japan. February was the second month of winter under the lunar calendar, which Japan used before the Heian Period. Under this calendar, Winter was the period from January to end of March, and Spring covered the three months starting from April.

The kanji for Kisaragi is written either 如月 or 衣更着, the latter meaning, literally, to wear more clothes. February is a cold month in Japan, where you can expect the wind to whip your face and make your cheeks red. The sky can be blue and the sun shining, but it still be cold outside.

The old classification of winter being January to March seems more natural when living in Japan. It certainly does not feel like Spring is here whilst the cold weather is just settling in.

February 3 marks the setsubun, changing of the season, moving on to Spring. This change was said to bring out the devils and so festivals and practices for driving out the devil forces came to be popular. The throwing of beans, mamemaki (まめまき) to ward off the devil is one of the popular customs still in practice at this time of the year.

At the nursery schools, teachers dress up as devils (鬼) and visit the kids every year. The 鬼 say to the children, ‘if you are bad, we will take you to the mountains and eat you!”, at which the kids become worried and throw out the beans to fight the devils off.

Will you be throwing the beans out and chasing the devils away this year?

Playing at the Temple