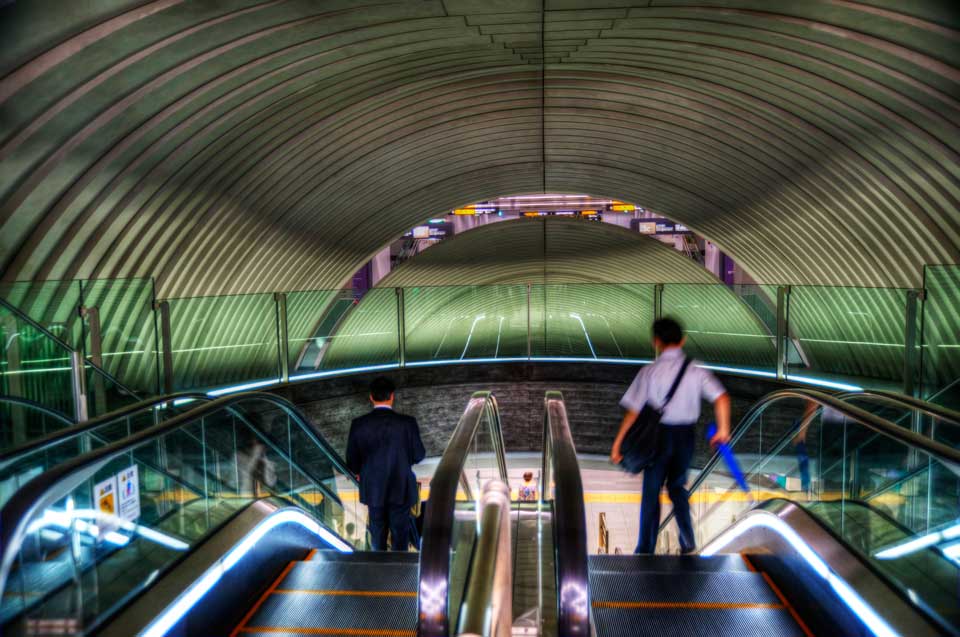 These HDR picture were taken over a year ago when I first bought my Nikon camera. I took the picture in RAW and remember being disappointed that the picture was dark. I had expected to see a beautiful looking photo with the new expensive camera and lens I had bought. I didn’t realise at the time that the RAW image wouldn’t display properly on my monitor and that I needed to process it to a jpeg, tiff or other format to see the result.

After reading the camera manual I decided to switch to JPEG images and have the camera convert these to 8-bit jpegs as I took the photo rather than gathering the RAW data and converting to a jpeg myself later on the PC.

The RAW files took up about 10MB per photo whereas the JPEGS were coming out at about 3-4MB, so it seemed a good idea.

Now I am looking into HDR (High Dynamic Range) photography I realise that the HDR photo could also be used to make an HDR image. It is normally better to take 3 or more photos of the same scene with different light variations, but a single RAW image can also be used. After merging the RAW photo to make an HDR image and tone mapping, the definition and color in the photo pops out nicely.

It is nice to see some images that I thought were dead come back to life in this format.

What images of Japan do you most like to see?