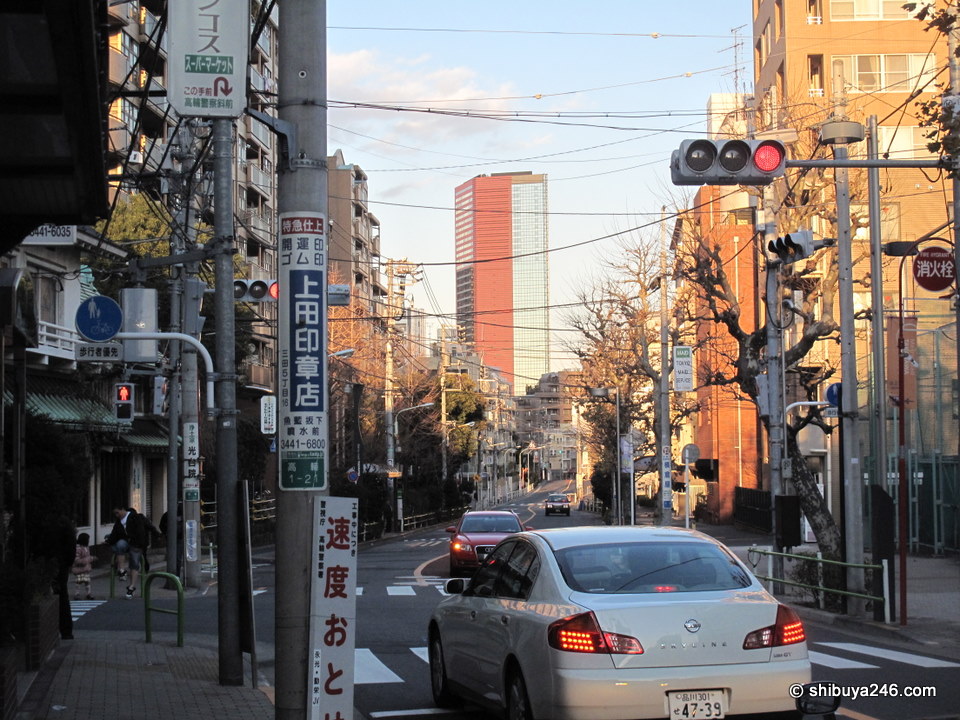 The Takanawa area in Minato-ku is a great place for a walk to see old style buildings and temples. The area lies between Meguro/Gotanda and Shinagawa and has a rich history intertwined with the Tokaido Road. I took this walk at New Years, but had lost the photos on a damaged disk. Now I have them back, I am posting, although the New Years decorations look a little out of place ^_^.

The story tells of a group of samurai who were left leaderless (becoming ronin) after their daimyo (feudal lord) was forced to commit seppuku (ritual suicide) for assaulting a court official named Kira Yoshinaka, whose title was Kōzukeno suke. The ronin avenged their master's honor after patiently waiting and planning for over a year to kill Kira. In turn, the ronin were themselves forced to commit seppuku for committing the crime of murder

That is a nice area. I especially like the fire station, the lookout tower is an entertaining feature.
Sengakuji and the story of the 47 ronin is also very impressive.

I think I spotted a Hello Kitty. 😀 Wishful thinking maybe.

Strange place to put the names of the 47Ronin. Doesn’t seem to respectful to me.
by:whipcracker

What kind of mascot id this? And what’s it’s nane?
by:whipcracker

Takanawa Walk, Japan Tokyo Photo Walk http://bit.ly/cnYVQM A facinating story of the 47 Ronin. Almost forgot that these photos were taken in Janurary. Because I was going to say it still looked like everyone was still wearing the heavier jackets and such. But it’s good to know that you were able to recover the photos and the other info that was on the hard disk.