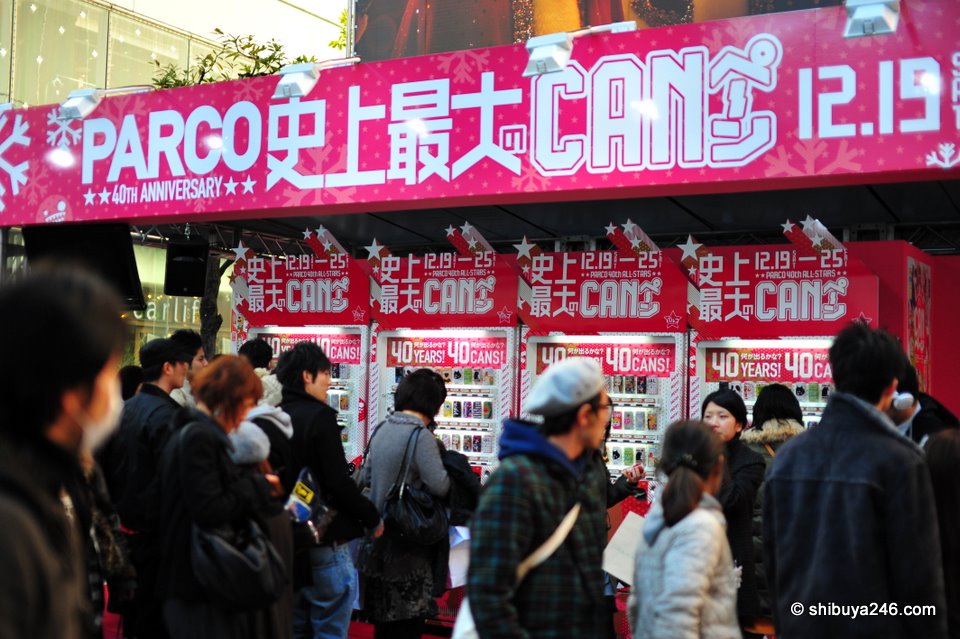 I have been busy working on the Site today and have almost finished the code so that you get leave comment annotations directly on the images. I first saw this on flickr, but didn’t see many people using it and so after installing the script once then didn’t continue with it.

Recently, I saw Danny making excellent use of it on his Site, dannychoo.com, and on closer inspection so that he and Chris had further integrated the script into the Site to make it easier to find peoples comments and reply to them.

Here is a look at Danny’s write up on how he adapted the original jquery code.

Seeing the number of people who enjoyed leaving comments directly on the photos at dannychoo.com I thought it was worth another installation. I am going to modify the code a bit more over the next few days and have to work on a problem with cookies on the site which keeps logging me out. As a test run, today’s article should allow you leave comments on the second photo only. Trying to fix the problem with comments on the others tonight.

I will work further on the code for this and integrate it fully with the Site soon. I will also try and fix the cookie problem so people don’t keep getting logged out.

Parco Department store had a campaign on recently for its 40th year Anniversary. They called it a CANpaign CANペーン, nice play on words.

The campaign ran in the week upto Christmas and gave you the chance to win some cool merchandise in a can.

If you hover over the image a button will come up in the bottom right hand corner under the photo. By clicking this you can leave a comment on the Site, but pin it to the photo. If your comment gets eaten let me know in the comments below and I will try to fix things.

When I was in Shibuya I saw an advert for this fantastic TV that can record 8 channels all at the same time and comes with a 3TB hard disk. That is more than most people are sporting on their desktop computers these days.

Here is what Toshiba say about the TV:

CELL REGZA has a 3-terabyte (TB) hard disk drive, 2TB of which is dedicated to the “time-shift machine,” which records user-specified programs. This immense capacity can simultaneously record up to eight terrestrial digital channels for as long as 26 hours. Sifting through that contents—and more—is easily accomplished with “Roaming Navigator,” which searches for and delivers thumbnails and data on archived, on-the-air, and to-be-aired programs.

I have found Toshiba to be quite innovative on hooking up their TV products to the internet. They were one of the first companies to let you access the hard disk on the TV directly through your home WAN. They seem to be more at the cutting edge than SONY which appears to be falling behind.

Would you like to get your hands on a TV like this? How do you feel about the SONY brand at the moment? Can it make a comeback?

Wonder whether she can breathe in there?

Advertised as the biggest in history

The Sento kun can looks kinda cute..are there any Rilakkuma cans?

Didn’t see any. They should have had one.

Surprised they didn’t use yes, we CAN! slogan 🙂

There should be a Rilakkuma Rbrick

Definitely should have had a Rilakkuma snack. 🙂

RT @tweetmeme Parco Can Campaign, Japan Marketing | Shibuya246 http://bit.ly/6hOSXM A novelty only in Japan
Another great addition to the site ganbaette ne! That tv looks awesome. What’s the price for a tv like that?

Just a note. I’m using Google Chrome for Linux on Ubuntu 9.10 and when I click on “view on photo” down here in the comment section either nothing happens, or the browser jumps to the image and in the top left it says: “error handling image notes”.

Thanks. looks like wordpress is automatically deleting the id of the photo when it displays. will find a way to fix that. 🙂

managed to fix that now. thx

Did you buy a can?

It was too crowded for me to get in there 🙂

Different issue for me. Windows XP, FF. I get the small note window, but after writing my note and clicking OK, I get the message “an error occurred adding the image notes”. When I hover over the image, I can still see my note – it appears like notes on Flickr photos.

But now my note DOES appear in the comments. Strange.

Thanks for you all testing that out. I see a couple of areas that need a bit of tweaking with the ajax call method. Will try and get that fixed today. Appreciate it 🙂

Why I hate living in the USA? Because they still have not come up with recording multiple channels at once like Japan. Everyone wants to be a celebrity here and no one wants to use their brains. lol Not everyone but a bunch. lol