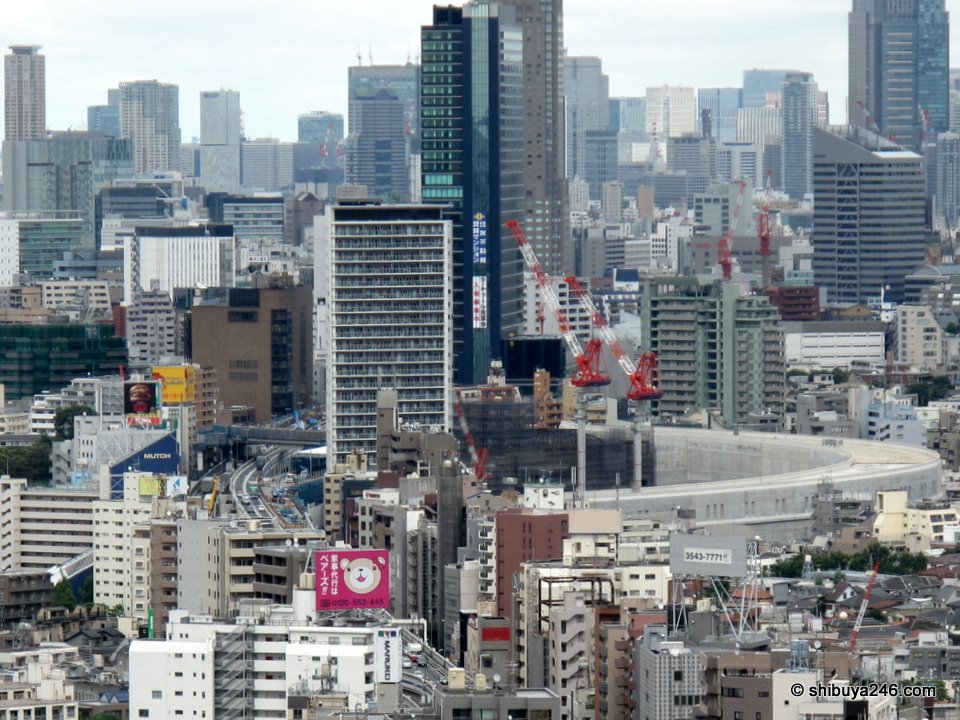 The popular singing duo, Kinki Kids, held a secret concert to mark the release of their new album “J”. The album is their first original release in over 2 years. Those attending the concert had to wear sneakers so they could walk through the construction area of Ohashi Junction to make their way to the concert venue inside the tunnel.

Apparently the guest list was limited to 246 lucky fans.

I wish I had known. I would like to have attended just to get a look inside the tunnel ^_^.

Thanks to 3 starry night for pointing this out.

RT @Shibuya246: Kinki Kids Secret Concert, Japan Music | Shibuya246 http://bt.io/BOBp Have never heard of the group before. And the only times I ever attended a concert was inside an arena. The last concert was with Elvis. Just 2 weeks before he died. That concert was in Green Bay ,WI where I grew up. It didn’t sound like him or it didn’t look like him because of the drugs he was taking and all the weight he had gained. What a tragic loss. Are the Kinki Kids sponsering the tunnel project/ Maybe they can get their names put on the tunnel somewhere. What do you think?

A live Elvis concert. That would be a great event! I don’t think they are sponsoring the tunnel, but a picture of them somewhere inside would be a cool reminder of the concert 🙂

KinKi Kids.. they never fail to surprise their fans. Ah..I wish I was there

By the sea. High tide came in, people had to move or get wet feet 🙂
The day after they pushed the stage 15 meters away.