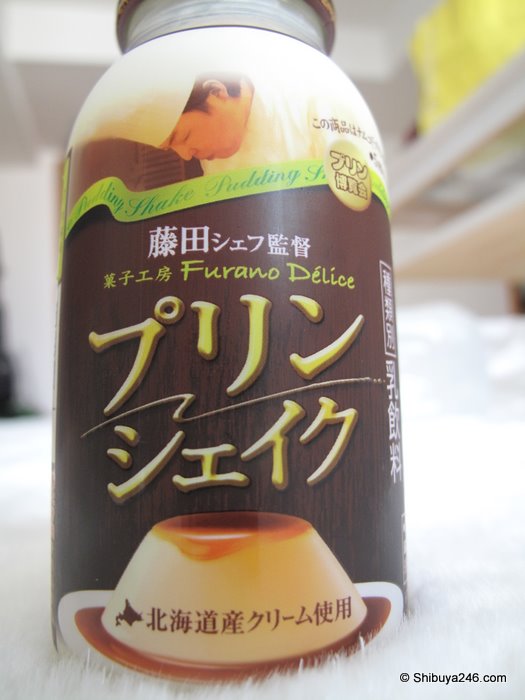 by Shibuya246May 11, 2009May 3, 201811 3824
Share0
Following up the Spo-Vege drink from last week, I thought we would stay with the drinks and take a look at this interesting find that i saw sitting on the shelves last night.

It is called Pudding Jake Shake, a drinkable version of caramel pudding made with Hokkaido cream. It seemed quite a solid mixture after having been in the refrigerator but if you shake it up 5 times as directed on the cap it becomes more of a liquid. 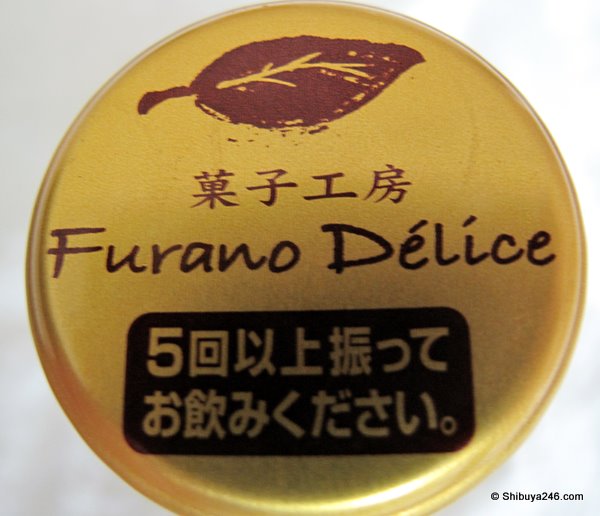 Pudding JakeShake can be found at http://www.pokka.co.jp/pudding/ It retails for YEN 180.

I don’t think I would be a regular drinker of Pudding JakeShake, but it was good to try it.

As with many products in Japan recently it has the 3D bar code mark on it so that mobile phones can easily scan the product and jump to a related website.

I picked this Pudding up at my local ampm 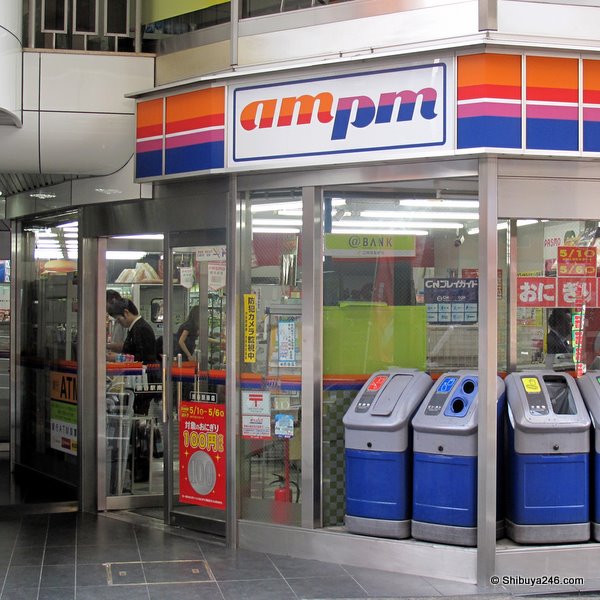 Update: Thanks to topaz for the correction on the naming of Pudding Shake – May 11, 2009

Also I only like the purin that doesnt have the caramel liquid thingy..

I like the bread at 7 11, unless I am going to Andersen and then the convenience stores just cant compete

I'm a sucker for pudding. I'm going to give it a try! (I think the romanization might be "Shake", not "Jake", though)

Thanks. You are right. It is Purin shake not Jake. My eyes let me down. I think I might write to them and suggest the name Purin Jake though 🙂 thanks for spotting that

I agree, 'Jake' sounds tonnes better! Not being the greatest fan of caramel I knew I wouldn't like this from the start. I've tried it once before and it's pretty darn horrendous if I'm honest; not wanting to put anybody off, of course..

The non-alcoholic beer I tried the other day tasted better than the Purin :p

I haven't tried this one yet… but it looks like I will soon. I wonder how much money I spend on vending machine and conbini drinks per year?!

Good luck. Let me know what you think of it.

Thanks Mark. Pudding Jake as you described him would sell a lot of Purin. I think Pokka should seize the moment and introduce Puddin' Jake. B)