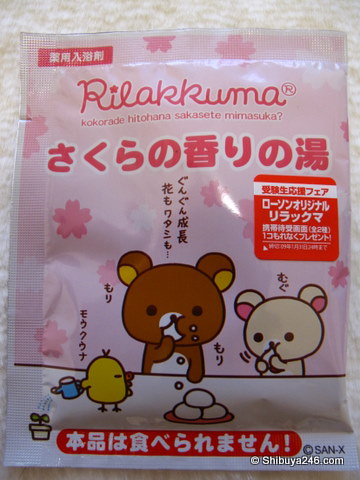 by Shibuya246March 6, 2009May 3, 201801669
Share0
It is just a spec at the moment and pricing will certainly be a watchpoint, but the SDXC Association has announced they will be able to offer a 2 Terabyte smart memory card shortly. According to the Association:

A 2 TB SDXC memory card could store an estimated 100 HD movies or 480 hours of HD recording or 136,000 fine-grade photos. Faster bus speeds will enable professional-level recording in compact consumer camcorders and increase the number of frames shot in a second with SDXC cameras.

These types of cards are currently used for digital cameras, movie cameras, mobile phones, portable music devices and more recently used in televisions, video games etc. With a 2 TB card we could start to see a cross over from companies selling software and media on discs switching to smart cards. What might this mean for the Blue-ray industry?

Already in Japan we have seen the sale of a new music album appear on a USB stick instead of a CD, when Ayumi Hamasaki released her latest album.

If video killed the radio star, and CDs/DVDs killed video, the question is can the Smart Card kill the disc, and what if anything would beat the Smart Card. We must be getting close to chip implants in our brains.