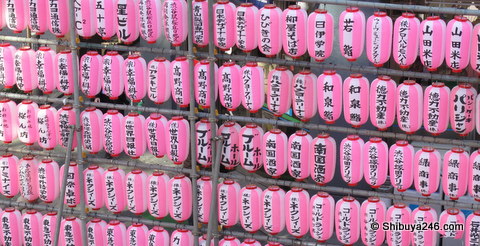 When is Spring in Japan?

Whilst it sounds like an obvious question there is no real good answer for “When is Spring?”. Traditionally we might look at crop cycles or blooming of new flower plants to define the changing seasons or other such events. In Japan it is not just nature that can be looked upon for determining the coming of Spring.

DIME Magazine, took a look at how the Japanese view the beginning of Spring and came up with the following guides:

1. The cherry blossom season
The first blooming of sakura is a defining moment in the changeover from Winter to Spring. Taking the average date when the sakura first bloom over 68 locations within Japan the following data was obtained for the years 1999-2008. 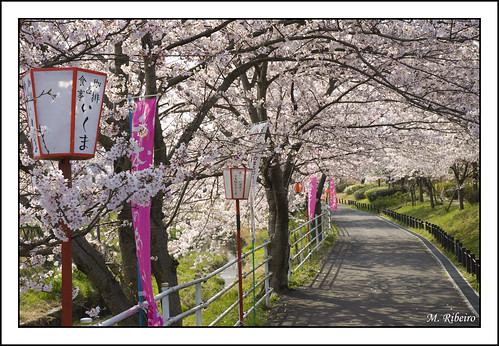 The average date over the 10 years was March 29th.

2. New songs about Spring
Songs about Spring are strong in the heart of the public, just as songs of graduation and farewell. There have been some memorable Spring songs over the years including Haru Ichiban by the Candies, Haru yo Koi by Matutoya Yumi and SakuraZaka by Fukuyama Masaharu.

Taking a selection of top 10 hit Spring songs and using their first release date, the average date from the 10 years was May 9th.

The average of these 10 years is March 13th.

4. Doraemon movie
Finally and popular with the kids, since 1980 every year in Spring, a new Doraemon movie has been released at cinemas. (The only year without a movie was 2005 when the voice of some of the key characters changed).

The average date from all these years is March 10th.

Here is the trailer for the 2009 Doraemon movie


It sounds like Doraemon may be the most consistent and perhaps the most memorable. From now on I might have look at the start of Spring as being the release of the Doraemon movie.

What are your thoughts on the date for Spring?
Do you have another set of data we could use to calculate it?

If you are not ready to move into Spring and leave Winter behind, then a look at the Tastes of Winter in Japan from the site “What Japan Thinks” might be more your thing.

when is spring in Japan what months of the year? NONE of this information told me when it was.
🙁

The point of the article is that there is no definite date for Spring starting in Japan, as is true with many countries. The information in the post is supposed to give options to consider when you might see Spring starting.

Apologies for no accurate date, but it does not exist. 🙂